Dreams To Journeys may earn an affiliate commission when you purchase through links on the site. Keep informed.

I’ve heard countless stories of how social media can have a negative effect on people. Especially teenagers and children. And I agree with a lot of those stories.

Social media allows humans to do things that maybe humans were never supposed to do. You can open an app, create some content, and almost instantaneously interact with millions of people.

People you don’t know, and may never meet. People whom you’re giving information about your life that maybe they shouldn’t have.

Is this really an ability that humans are supposed to pursue?

I do think that social media can have an adverse effect on a lot of people. The fact that most people don’t want to discuss though, is that it all goes back to how social media was presented to you.

What is the Internet?

The standard definition of the internet is: a vast global network that connects computers systems all over the world.

My favorite definition of the internet is: a service immune to distance.

The reason why I prefer my definition of the internet is because it puts me in a better mindset to remember how I’m supposed to be using it. It is a service I should use in order to get things done faster.

It is not the internets job to keep me safe. It’s not its job to make me happy, it’s not a game, it’s not here to make me smile, or make me money. It’s here to create a system of faster service.

What is Social Media?

The standard definition of social media is: websites and applications that enable users to create and share content or to participate in social networking.

My preferred definition of social media is: a marketing tool.

I believe that one of the main reasons social media has an adverse effect on people is because they forget or they don’t realize, that they’re currently using a marketing tool.

It’s hard to even blame a lot of people for not realizing because a lot of other forms of media make it more obvious that you’re being marketed to. When it’s time for a commercial you get a pause, a different sound, different lighting in the video, that classic commercial voice-over voice.

But a lot of people don’t look at it this way. They only consider something an advertisement when they see “promoted” or “ad” or “featured” beside a piece of content.

I try to look at social media on the internet as a fast marketing tool designed to market to you faster.

As a person who also uses social media like the average person, this mindset helps to keep me sane whenever I see something can gives me anxiety or fills me with fear or even makes me smile.

I remind myself that if I take a message to heart, then the app’s marketing messaging has worked. Which can be a good or a bad thing, but internalizing that message should be up to me, not them.

How Should You Be Using Social media?

The thing a lot of people don’t realize, is that they’re supposed to be using social media the same way that businesses do.

It’s supposed to cost you thousands if not hundreds of thousands of dollars to speak to your audience. And a lot of people, especially young people, don’t realize that.

The ability to pick up a device that lives in your pocket, deliver a message, and gain followers who you can then sell products to, in order to make a living, all for free, is a capitalist dream.

We just have to keep reminding ourselves of how we’re supposed to be using social media, not how we’ve been taught to.

Here’s a list of free marketing tools to help you build an audience.

People use social media for a variety of entertainment purposes. Most people should actually have their usage of social media be to share, educate, engage, and market. The main usage being to market.

A ton of people would claim they need social media but they’d be referring to its usage as an entertainment tool.

I think that businesses, especially small business or beginners need social media as a marketing tool because it allows them to reach their targeted audience for free.

A lot of the dangers of social media depend on your age, gender, and environment, but here are just a few:

We’ve covered some in this article but here’s a quick list:

Popular has a different definition to a lot of people but currently, Facebook has the most users with over 2.2 billion users.

One could also say that TikTok is the most popular right now as of May 2021 due to the fact that a ton of Instagram videos are reposted TikToks, and Snapchat and YouTube have launched massive campaigns in an attempt to lure users from TikTok. 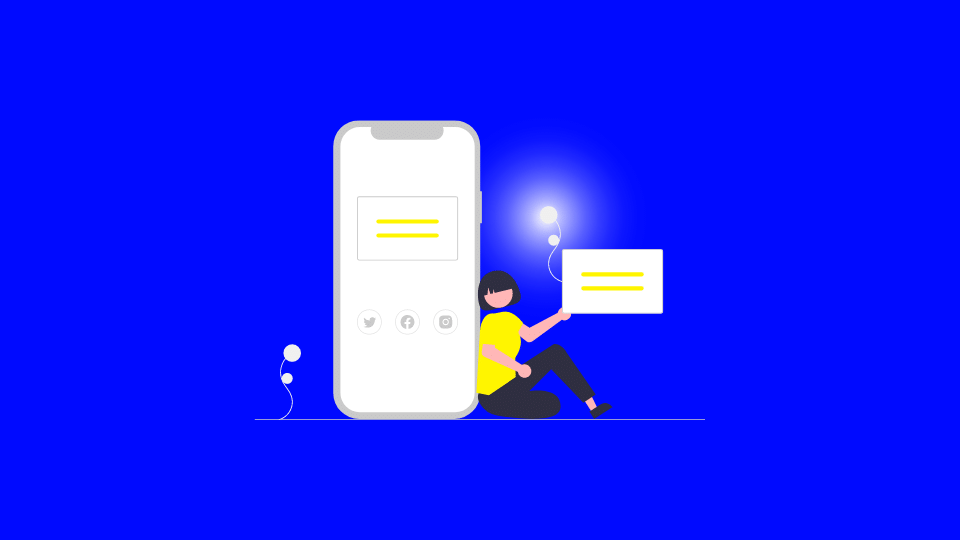 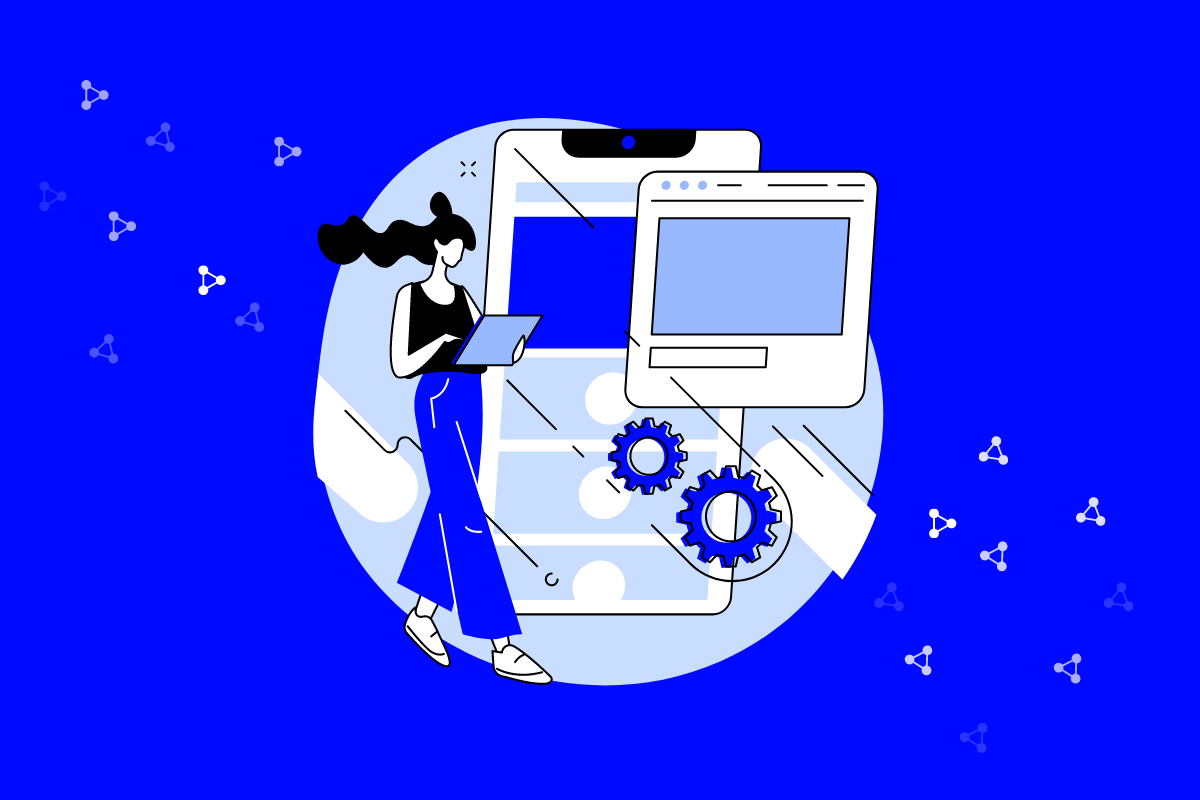 Free digital resources are constantly being added to the index. Subscribe to my newsletter to get free updates.